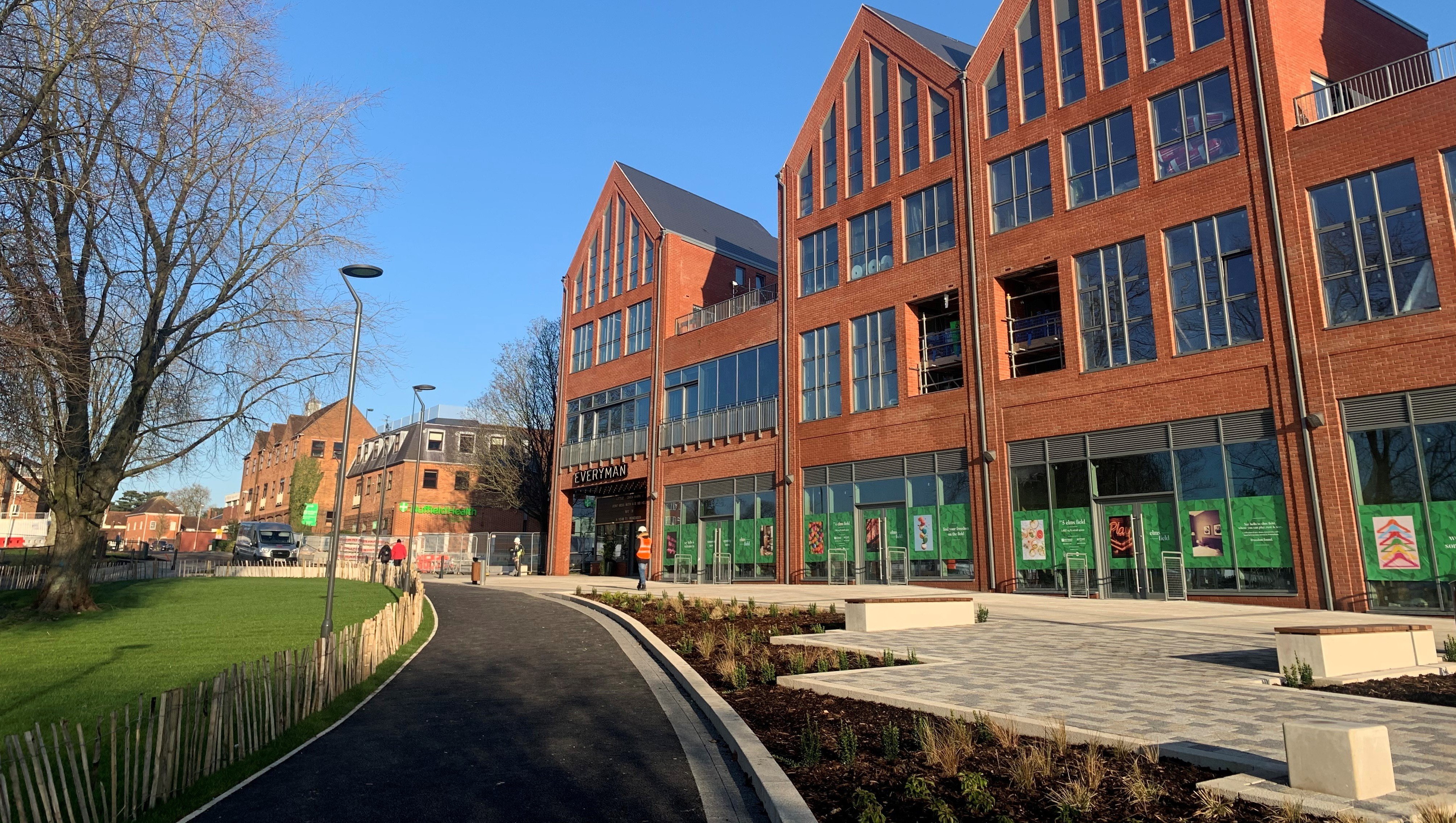 The Planning Officers recommended that the application be approved, subject to a large number of conditions about delivery and materials. Consultation had been extended to 6 April because the original notice failed to mention that part of the development would be in a Conservation Area but the Officers sought a decision on 30 March subject to no substantive issues being raised during this extended consultation period.

The objections raised by the Society’s Executive Committee, as well as those submitted by other organisations and individuals, were addressed and answered in the Officers’ Report, while the concerns expressed by those who had asked to speak at the meeting were responded to without altering the outcome. Other than the issue with the proximity of the residential units to the houses at the end of Albert Road, the only concern expressed by the Committee which has led to a change is the retention of the steps at the Terrace which were proposed for removal on safety grounds.

The Planning Committee approved an application for the tennis courts at Elms Field to be used as a temporary car park while a second storey was being added to the Station Car Park. That storey is now finished and permanent parking spaces have now been provided elsewhere on site.

In late 2016 the Council ran a public engagement on the designs for the new play area and that feedback was used to help finalise designs.

Agreements were been reached with Premier Inn for a hotel, with Aldi for a food store and with Everyman for a three-screen cinema on the east side of the site, where a number of shops would also be located.

On the west side of the development there will be 126 new dwellings, now being built by David Wilson Homes. A road from Wellington Road to Shute End will pass in front of the houses but it is intended to provide access to the buildings and car parks on Elms Field rather than to act as a through route. Pre-construction work on the first phase was carried out in the Autumn of 2017 and building work by the contractors McLaughlin & Harvey started in March 2018. The whole of the area was stripped to bare earth, apart from a number of trees that have been retained within the development, while other new trees have been added. The hotel, food store, shops and cinema were built first, with completion in stages between the Summer and the middle of 2020. The shops are being occupied by retailers in stages.

A new park area has been laid out and the children’s play area was opened in the Summer of 2019.

The new road from Wellington Road to Shute End has been built and will be fully opened once the whole project is complete.

Work on building the houses on the west side of Elms Field started in May 2019. The aim of completion by the end of 2020 has had to be put back to 2021 because of the Covid pandemic.