Wokingham Borough Council is proceeding with its plans to build 2,500 houses to the South of Wokingham and 1,500 houses to the North of the town. Members of the Committee regularly attend a Community Forum organised by the Borough Council to discuss the stages of development at each location and submissions made at the meetings are noted and responded to. Work is quite advanced on the Buckhurst Farm site (called Montague Park for marketing purposes) at the start of the South Wokingham development 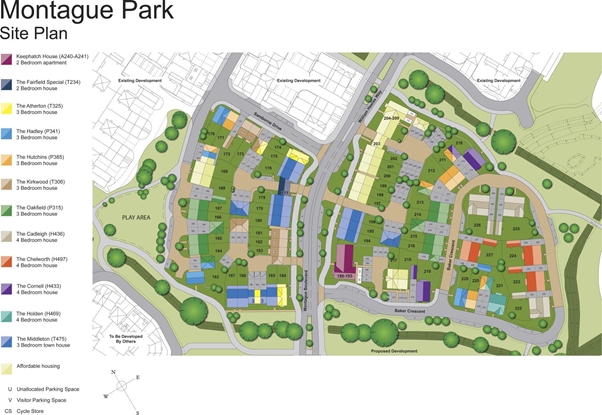 A Consortium to continue the South Wokingham development to the south of the Reading-Waterloo line is in pre-application discussions with the Borough Council with a view to plans coming forward in the first half of 2018.

Housing has also been approved for Bell Farm (marketed as Eldridge Park) on the north side of Bell Foundry Lane and Keephatch Beech (now Keephatch Gardens) to the east adjacent to London Road.

The Wokingham Society has responded to a request to propose names for the streets on the Mulberry Grove, Kentwood Farm West, Eldridge Park and Montague Park developments and a number of names of significant past residents have been used: 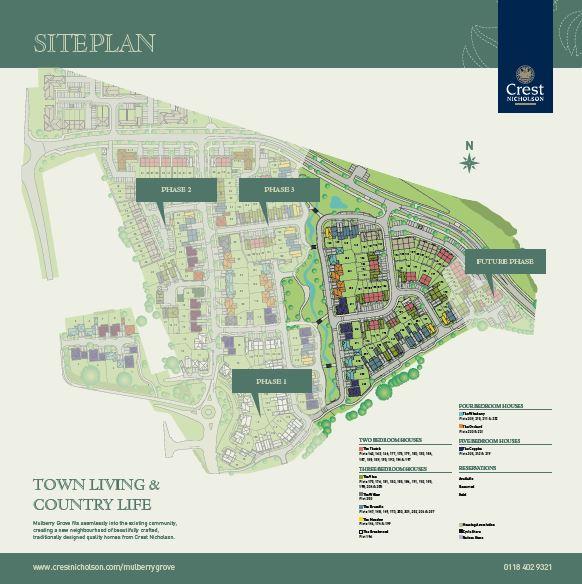